The Economics Principles of Life 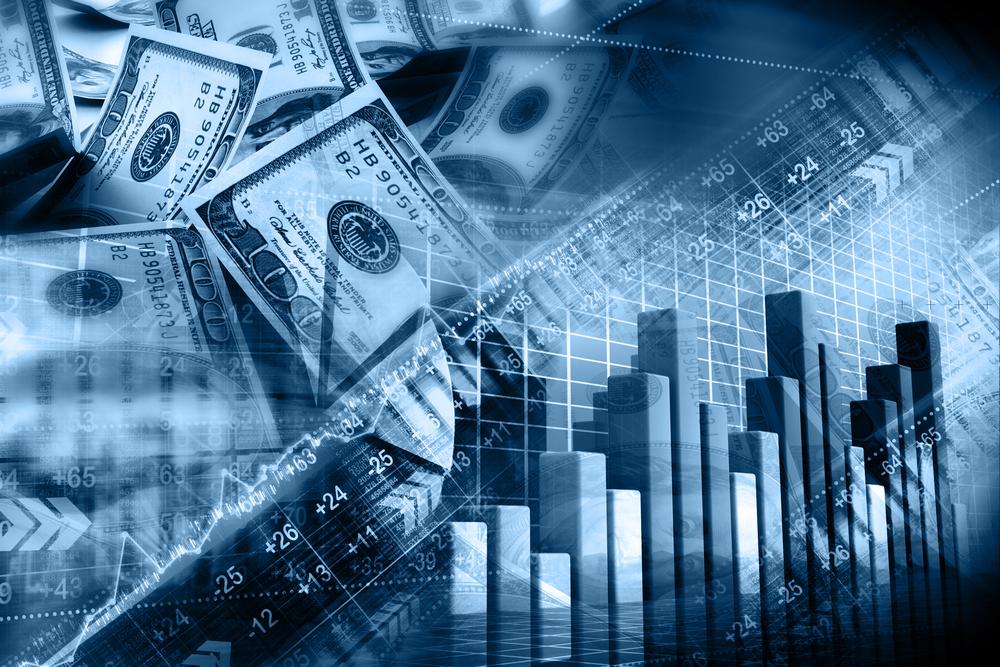 The science of economics is highly relevant to individuals in their daily lives—both as citizens and as consumers—and to businesses in their decisions, yet it has been said that if ignorance paid dividends, most people could retire on what they don’t know about economics.  Although it might appear presumptuous to try to distill the core of economics into 14 short statements, I’d like to take a stab at listing the critical economic principles that individuals and businesses should understand, together with a few of the most relevant characteristics of market economies.

If resources were unlimited—and thus free—there would be no need for economics, because economics is the science that studies how limited (economists say “scarce”) resources are used by consumers, businesses and governments.  Given scarcity, individuals—and society as a whole—face tradeoffs that require choices to be made.  Simply put, economics is the study of the choices made to answer three questions central to any society:  What goods and services will be produced? How will they be produced?  And for whom will they be produced?

Choice involves cost—opportunity cost.  For private citizens, the cost of buying a new car, for example, is the lost opportunity to purchase other things.  For governments, the cost of, say, funding research to pursue a cure for a given disease is the lost opportunity to use the same funds in other ways.  Put differently, it makes sense to consider not only the usefulness of what we purchase, but also the usefulness of what we must forego.  Buying a new car, for example, isn’t the best choice if the same funds could more productively be spent on one’s home, health care or education.  Similarly, it doesn’t make sense to spend money searching for a cure for disease A if the same funds are likely to help more people if invested in the pursuit of a cure for disease B.

In market economies prices ration goods and services, and prices provide highly effective incentives to produce and to conserve.

While prices ration and provide incentives in market economies, something else (such as edicts from government planners, waiting in lines, etc.) must serve the rationing and incentive functions in non-market economies.  Modern economies involve an amazing number of products and services, and there are many possible ways for them to be produced. It is unrealistic to think that any centralized group of economic planners could accurately anticipate consumer demands and assess the relative strengths of various production methods.  Further, economic planning has sometimes bred corruption.  Throughout history, marketplace prices have done a better job at rationing and guiding production, because prices represent the interplay (or “votes”) of millions of individual consumers and thousands of suppliers.

Contrary to Hollywood folklore, greed is neither good nor necessary in a market economy.

Market economies are not based on greed—an excessive desire for things—but rather on incentives to produce what consumers want. In a similar vein, there is a difference between selfishness and self-interest.  Selfishness represents the opposite of philanthropy, whereas many charities, hospitals and educational institutions have been funded in large part by donations from individuals who, fulfilling their own self-interests, created products and services needed by society.

When faced with the need to decide on a course of action, it is best to consider the going-forward (“marginal”) costs and benefits of various alternatives.  For example, before purchasing a car it makes sense to consider the cost and the expected benefits of owning the car.  The fact that the car dealer claims the vehicle is on sale isn’t relevant.  Similarly, whether or not it makes sense to support, for example, the March of Dimes depends on the cost of support and the expected future benefits.  The past successes achieved by the March of Dimes are not relevant (other than the degree to which they presage the future). The fact that different people will evaluate marginal costs and benefits differently simply adds diversity to an economy.

Economic growth comes primarily from growth in productivity which, in turn, comes from a better educated workforce; advances in science, medicine and business methods; and from capital formation (business plant and equipment).

The most effective ways to help the poor are to improve their work skills through effective education, and to encourage the development and use of capital equipment that enhances worker productivity. In the final analysis, wages depend on productivity.

More precisely, inflation approximates the rate by which money growth (controlled by the Federal Reserve) exceeds productivity growth.  Most other alleged causes of inflation (budget deficits, big companies, powerful unions, etc.) either create pressures for excessive money growth (and thus inflation) or simply promote increases in some prices offset by declines in other prices.

Stimulative monetary and fiscal policies will not permanently decrease unemployment, although they may well increase inflation.

Over the shorter term (a few quarters to a few years), economically stimulative monetary or fiscal policies may lower unemployment—at the cost of eventually increasing inflation.  However, once consumers and businesses correctly anticipate and react to these monetary and fiscal policies, unemployment ultimately returns to where it was, though inflation may well remain higher.  (Unemployment may temporarily become worse than it originally was.) In the absence of new stimulative or restrictive policies, unemployment gravitates to its “natural” or NAIRU (non-accelerating inflation rate of unemployment) level, which is a function of factors such as labor force mobility and, importantly, the extent to which employers’ demand for skills corresponds with the skills workers actually possess.

Trade, whether interpersonal, intercity, interstate or international, results in specialization of labor and production, and it raises living standards for trading partners taken as a whole.

Barriers to trade may help some segments of society.  However, trade barriers intended to protect specific industries and workers typically provide—at best—short-term protection (at a cost of higher prices to all consumers), and they usually cause more harm than good for a society as a whole by discouraging the most productive use of resources.  For trade to benefit trading partners, it is not necessary that every partner have an absolute production advantage associated with some good or service.  Instead, trade improves living standards as long as trading partners specialize in what they produce comparatively best.

Let’s start with an accounting truism:  The international balance of payments (that is, the total flows of goods, services and money capital between trading partners) always balances.  Therefore, if a country has a goods-and-services trade deficit, it will typically see offsetting inflows of international money capital.  With a system of freely floating currency exchange rates, any pressures for imbalance in trade flows eventually lead to exchange rate changes that work toward re-establishing a balance.  For example, other factors equal, countries with goods-and-services trade deficits will eventually see their currency devalue relative to the currencies of their trading partners.  Ultimately, a lower currency promotes exports and discourages imports, thus reducing the original trade deficit.

Governments can promote strong economies by maintaining peace and social order, establishing and enforcing property rights, and bringing economic incentives to bear when there are “external” costs or benefits.

If more governments followed these policies, there would be more strong economies.  In practice, however, many governments attempt to redistribute income within their countries.  Although redistribution of income—via tax, spending and regulatory policies—is typically justified as helping lower income citizens, it doesn’t always work this way, since special interests frequently wield significant political influence.  Indeed, many special interest groups succeed in using governments for their own advantage to trump market forces with politics.  Agricultural quotas or tariffs, for example, seldom help the poor.  When market forces are thwarted, bad things typically happen (please review the third principle above).  Pollution is an example of an “external” cost, and it makes sense for governments to take steps—such as taxing it—to internalize such costs to producers.

In market economies there is a vital role for private, nonprofit organizations to produce and distribute certain goods and services—particularly to those with physical, mental or educational needs.

Since government programs aimed at helping the needy are ultimately funded with tax dollars from all citizens, an important issue is whether a society should provide for its needy directly via the “voting” of millions of citizens through their support of nonprofit organizations—or indirectly via government programs.  Put differently, as with the provision of all other goods and services, there are market approaches to charity and there are nonmarket approaches.  Market solutions are more democratic (they rely on the choices of millions of citizens), and they are more responsive to the needs perceived by society.

While there will always be unethical people, market economies create more incentives for ethical conduct than non-market (“command”) economies do.

Organizations (whether for-profit or nonprofit) that depend on consumers and citizens voluntarily doing business with them need to maintain reputations for ethical conduct—or they will be abandoned by their customers and supporters.

Economic freedoms and political freedoms reinforce each other.

While most people are familiar with the concept of freedom in a political context, fewer people understand that market economies represent the manifestation of the freedom to live and work as we choose.  Throughout the world today, there is a good degree of correlation between countries with political freedoms and those with economic freedoms.  Further, there is a high correlation between freedom and living standards.  Free countries have relatively large middle classes and the least disadvantaged poor, while un-free countries typically consist of ruling elites together with many poor people.  In the memorable words of our Declaration of Independence, we “are endowed by our creator with certain unalienable rights—that among these are life, liberty and the pursuit of happiness.”  Freedom—both political and economic—lies at the very core of our nation and its success as a society.