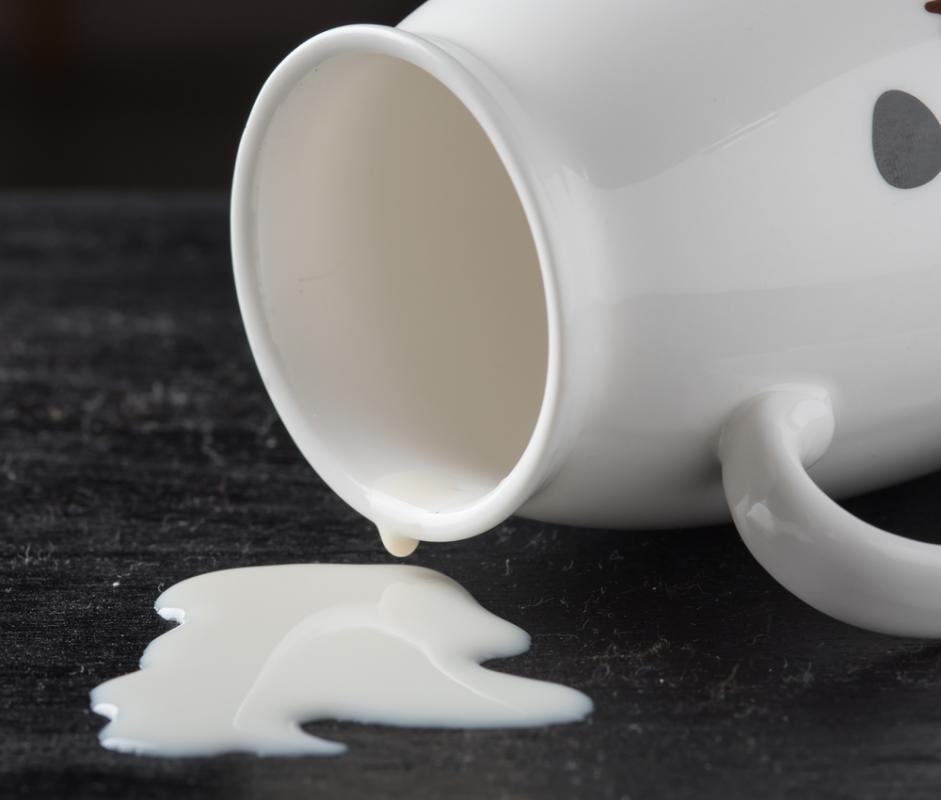 Imagine that you arrive at a Sunday morning all-you-can-eat buffet, pay your $10 at the door, and proceed to enjoy your meal.  How much food is typically "all-you-can-eat?"  What if before you started eating you were refunded the $10—would you choose to consume the same amount of food as if you had not received the refund?

If your answer is yes, then your behavior is different than the majority of subjects in multiple experiments conducted by economists and psychologists.  In repeated samples, researchers discovered that the random group of diners who received the refund consumed less food.  That is, the money-back group chose to stop gobbling the goodies sooner than those who had not received a refund.  Curious behavior like this has led academics to focus on the nature of human choice.  Since the buffet groups were randomly selected, their degree of hunger and taste for the food were likely the same, so why should their behavior be different?  It's possible that the non-refund folks felt compelled to "get their money's worth," and this led them to consume greater quantities of food.  But is this rational behavior?

Economists have long preached the importance of ignoring "sunk costs," such as the entry fee into the restaurant.  A sunk cost is one that does not change or vary with the decision at hand.  Once you've entered the restaurant, the $10 price remains the same whether you consume one sausage link or many—it is a sunk cost.  At this point, the cost relevant to your decision is any additional payment for each added morsel of food—but this is zero for both the refund and non-refund diners.  Since the added cost per food increment is the same for both, economic reasoning would predict that the two groups would eat the same amount of food.

Economists coined the term "marginal" to describe the addition to cost (or the addition to benefit).  It is a core economic concept addressed in every Principles of Economics course: "rational, self-interested people should think at the margin"—that is, they should ignore sunk cost.[1]  Thus, if people always behave in as completely rational a manner as standard economic models presume, we should not have observed the paying diners consuming more food than those who got a refund.  Sunk cost, however, is one of the most confusing concepts with which consumers struggle.  But it's not just diners who make this gaffe—when's the last time you languished in the movie theatre watching a terrible movie because you "had to get your money's worth?"  It happens to the best of us!

Does this principle of "marginalism" offer any useful guidance for investors?  Picture Bert and Ernie who both acquire 100 shares of XYZ stock—Bert purchases XYZ for $50 per share ($5,000) while Ernie receives his 100 shares free as the prize in a radio station promotion.  Suppose the XYZ stock price falls to $40 per share a week later and both Bert and Ernie are considering whether or not they should sell.  Based on your perception of human behavior, if one of the parties is more likely to sell, who might that be?

Most of us would probably expect that Ernie, who received his stock for free, would be more likely to sell because "he has nothing to lose," whereas Bert, who paid $5,000 for his stock, might wait until the price returns to $50 before selling.  If this is accurate, then Bert and Ernie would be committing common errors in economic reasoning.

While Ernie may have received his stock for free, he certainly has something to lose—at this moment he has $4,000 to lose on the downside, plus the opportunity cost of upside potential returns!  Bert, by waiting for the stock to return to his purchase price before even considering a sale, would be making his decision on the basis of the purchase price, which in this case is sunk.  In reality, how the two investors acquired the stock is irrelevant.  The decision to hold or sell should be driven by a marginal decision rule, which is forward looking, rather than focused on gazing in the rearview mirror.  If the marginal benefit of holding the stock (expected future return) is greater than the marginal cost of holding it (the foregone expected returns of an alternative use of funds) then it makes sense to hold XYZ.

Investors facing tax decisions confront a similar situation.  What should be an investor's governing principle in addressing the decision to sell a stock in order to realize a loss?  Obviously, the tax reduction realized with a stock sale is a financial plus for the investor.  However, one should also consider the marginal benefit associated with holding this stock and compare that with the next best alternative investment.  In other words, the decision to sell or hold should be based on the same "marginal decision rule" discussed earlier, and any benefit from the tax loss in the current year should be incorporated into a calculation of the marginal benefit of selling the stock.  If an alternative investment's expected return is not as large as XYZ's expected return, then perhaps the tax consequences are insufficient to justify a sale.

Failing to ignore sunk cost frequently surfaces when dealing with other investment situations.  Suppose Jill purchased a home a few years ago for $200,000 but has just received word of a job transfer, which will require that she move out of state.  At the present time, the housing market is down and the market price for her home is $180,000.  Should Jill sell the home or hang on to it?  Here's one way of thinking about such a decision.

Envision Jill reasoning, "I am not going to sell the house until the price rises to $200,000--after all, that's what I paid for it."  Many people do use this logic, but is it consistent with the economic way of thinking?  If Jill were thinking at the margin, she would be weighing the marginal benefit of holding the house against the marginal cost of holding the house.  It is quite possible that the expected return of an alternative use of the money presently tied-up in the house is greater than the expected rate of growth in the value of the house.  In this case, economic reasoning justifies selling the home now.  Note that the $200,000 purchase price of the home is not an integral part of this analysis--it is a sunk cost.  Rational investors think at the margin.

I'm writing this commentary not as a mere academic exercise—the tendency not to ignore sunk cost is a major problem for investors!  Recognizing two common logical traps should help.  Perhaps the more common trap is that we fail to treat the price paid as sunk and consequently try to "get our money's worth."  We waste valuable time watching a lousy movie; or our criterion for holding on to a house or stock investment is that the price must rise to the initial purchase amount to "break even."  In this way, we fail to heed the common sense maxim, "don't throw good money after bad."  By holding XYZ instead of reinvesting in an alternative with a higher expected return, we are essentially throwing away good money, chasing the sunk cost.  There's nothing inherently wrong with the "get your money's worth" logic (after all, this is economics!), but such a motive can only be effective if it is forward looking—that is, if it operates before purchasing the investment or before entering the restaurant or movie theatre.

Another logic trap sometimes occurs when we've purchased a stock we now realize will never achieve its originally expected rate of return— leading us to think that we should sell.  Now, however, we are failing to pay attention to the advice offered in two wise sayings: "don't cry over spilled milk" and "that's water under the bridge."  In this scenario we seem to be so focused on achieving a target rate of return based on the original purchase price that we fail to use the marginal decision rule to guide our logic.  The price paid is a sunk cost, or spilled milk as our mothers used to say.  The decisive factor should not be some rate of return based on a sunk cost, but whether the expected marginal benefit of holding this stock exceeds the expected returns of alternative investments.

So get rid of that tendency to include sunk cost in your decision-making process—after all, the proposition that rational people think at the margin is on every economist's Top Ten List!

[1] Our more mathematically inclined readers may recognize that the "marginalism" concept is consistent with the optimization techniques studied in calculus.  In order to maximize a function and thus find efficiency, one computes the first derivative.  In computing a derivative, any constant terms representing "sunk" values are dropped from the resulting solution, suggesting that calculus automatically ignores sunk cost or "sunk benefit."  Mathematics is indeed an amazingly powerful tool of logic.