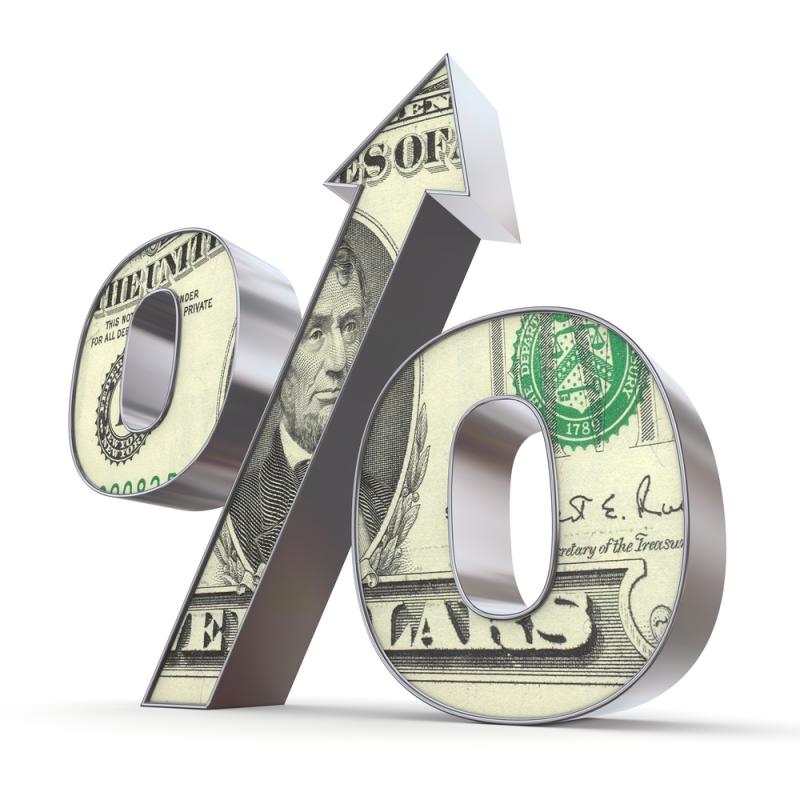 Discussions about the timing of the next Federal Reserve rate-hike cycle have increased over the past several months. In fact, it’s difficult to read the financial news without encountering some speculation on the matter. Today’s conventional wisdom appears to suggest that a tighter monetary policy will cre- ate overwhelming headwinds for asset prices, in particular so-called “risk assets” like stocks. However, while predicting short-term market moves isn’t possible and each rate-hike cycle is at least somewhat unique, history suggests that long-term stock investors have little to fear from a Fed rate hike.

In order to examine asset returns during periods of tighter monetary policy, I reviewed the last 14 tightening cycles, beginning in 1958. I defined a tightening cycle as beginning when the Fed initiated an increase in the Fed Funds rate and ending once the Fed announced a decrease in the Fed Funds rate. Using monthly data, I then calculated the total return for U.S. large-cap stocks and intermediate-term U.S. government bonds over the period. On average, periods of tightening monetary policy lasted about 676 days or roughly 22 months, and interest rates moved higher by about three percentage points. The cumulative total returns for large-cap stocks and intermediate-term (five-year) government bonds during those periods are listed in the table below.

Including dividends, the average annualized return for stocks during Fed tightening cycles was 12.23%, which is somewhat better than the average annual return of 10.48% over the entire 1956 – 2013 period. The 1972 – 74 cycle notwithstanding, there’s little evidence that Fed rate hikes consistently disrupt stock returns. However, it was a different story for bonds. Total annualized returns for intermediate-term government bonds averaged just 2.90% during tightening cycles, far lower than the average of 6.68% for the entire period. And despite the common perception that bonds are “safer” than stocks, total returns for bonds were negative more than one-fourth of the time during Fed tightening cycles. Because bond prices fall when rates rise (and rise when rates fall), declining bond prices offset much of the returns bond investors may have otherwise enjoyed by reinvesting interest and principal payments into higher rate bonds, resulting in relatively weaker returns.

Others have also noted solid stock performances in rising rate environments. Asset manager North- ern Trust measured stock returns six months before and six months after the Fed’s first rate increase and found that the S&P 500 posted positive returns over that 12-month period 80% of the time. Researchers at J.P. Morgan reviewed tightening cycles over the last 25 years and found that when the Fed raised rates by one-quarter of one percentage point (a common increment for the Fed), stocks fell slightly in the week following the rise, but were usually positive one month and three months after the increase. And noted market historian and Wharton School of Business finance professor Jeremy Siegel notes that, “The Fed just starting to raise interest rates isn’t associated with ending market ral- lies.” Instead, Siegel says, bull markets can extend more than two years after the start of rate increases. “Typically, it isn’t until the Fed is nearly done raising rates, which can take years, that stock market returns are affected.” Put differently, an initial tightening of monetary policy is not the same as a tight monetary policy.

As to why stock returns can remain attractive in times of Fed tightening, it’s useful to consider the sort of environment in which the Fed is likely to raise rates. Typically, the Fed initiates a tightening cycle in response to increasingly robust economic activity, higher employment, and greater optimism for the economy in general. The data suggest that these economic factors are more than enough to overcome incremental rate increases, benefitting stock returns. Put differently, if you think of the Fed as a doctor, the economy as the patient and low interest rates as the prescribed medicine for a weak economy, the Fed will typically alter the prescription only once the patient improves. This improvement likely means a favorable outlook for corporate profits as well. Viewed in this context, the historical stock performance described in this paper makes sense and affirms that rate-hike cycles begin when the economy is on solid footing and business conditions are favorable.

It’s possible that the next cycle of interest rate increases may diverge from historical expectations, however, I would suggest that there’s little evidence to support that belief. First, rising rates are neither unique nor unusual. Over the 1956 – 2013 period I examined, interest rates were higher year-overyear slightly more than half the time. Still, stocks were able to generate their typical good returns. Next, by any standard, interest rates are incredibly low right now. Starting from near zero, the Fed Funds rate has a long way to go before returning to anything resembling a normal level. Along the way it’s hard to see how higher, but still historically-low, rates would upend corporate profits if the economy remains in growth mode. And finally, a rate hike is widely anticipated today by the market, and any widely anticipated event is, by definition, most likely to be reflected in current asset prices. Yes, there may be some increased volatility when the initial rate hike occurs, as investors stop guessing about the timing and begin to adjust their views, but broadly expected events are rarely disruptive.

It’s true that this bull market, like all others, will eventually end, but it’s unlikely to end just because the Federal Reserve begins to increase rates from current levels. As always, long-term stock investors may have a number of rational concerns, but the start of a widely expected and clearly telegraphed Fed Funds tightening cycle probably shouldn’t be one of them.