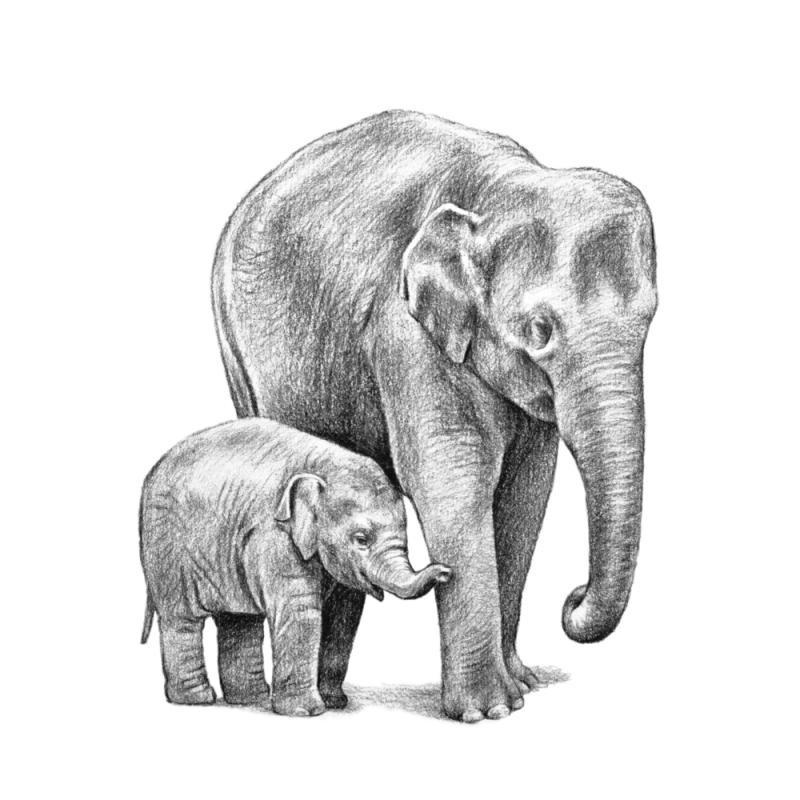 The intelligent investor applies wisdom gained from many sources.  Indeed, sometimes it's best to find useful lessons far from Wall Street and then apply them to the world of investing.  Consider the clever poem, The Blind Men and the Elephant, based on an Indian fable and written by the 19th century American poet, John Godfrey Saxe.

It was six men of Indostan

To learning much inclined,

Who went to see the Elephant

(Though all of them were blind),

That each by observation

The First approached the Elephant,

And happening to fall

Against his broad and sturdy side,

At once began to bawl:

"God bless me! but the Elephant

The Second, feeling of the tusk,

Cried, "Ho! what have we here

So very round and smooth and sharp?

To me 'tis mighty clear

This wonder of an Elephant

The Third approached the animal,

And happening to take

The squirming trunk within his hands,

Thus boldly up and spake:

The Fourth reached out an eager hand,

And felt about the knee.

Is mighty plain," quoth he;

The Fifth, who chanced to touch the ear,

Can tell what this resembles most;

Deny the fact who can

This marvel of an Elephant

The Sixth no sooner had begun

About the beast to grope,

Than, seizing on the swinging tail

That fell within his scope,

And so these men of Indostan

Each in his own opinion

Though each was partly in the right,

And all were in the wrong!

It was the physicist Stephen Hawking who observed, "The enemy of knowledge is not ignorance—it is the illusion of knowledge."  Whenever I read this poem, I think about those investors who are convinced that they have found the secret to investment success, based only on their own limited experience. Unfortunately, just as with the six blind men, these investors often possess merely an illusion of knowledge.  The process of intelligent investing is truly a complex and difficult one, incorporating a wide variety of inputs and requiring both objective and subjective analyses.  After all, if investment success were a simple matter, most people would be rich.  Further, in all competitive endeavors, for each participant with a better than average record there must be a corresponding participant with one that is worse than average—even if all participants work very hard.  In general, there are no easy roads to success of any sort—and the more rewarding the success, the more intense the competition.  (Think of the competition for the relatively few jobs for professional athletes.)  Investors who focus on a limited number of investment concepts, while casting a blind eye on all others, are apt to meet as much success as the blind men of Indostan.  On the other hand, those who take the time to acquire a clear view of the big picture are far better positioned to reap the rewards of investing.